There’s Money In That Budget That Needs To Be Spent 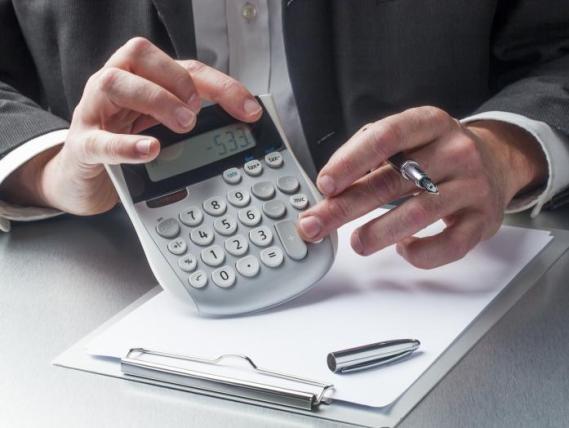 You got through the summer slump and saw an uptick in your 3rd quarter but will you be able to make your 4th quarter numbers? After all, who buys in December?

Not so fast! There’s money in that budget that needs to be spent!

We have coached and trained hundreds of salespeople and one thing we often hear at this time of the year, people aren't buying in December. It often sounds like the following: “All of our customers are gone this time of year.” “ Seems like decision makers are gone for the holidays.” “ It's harder to get things done.”

That feeling lasts for a few moments before a different thought process takes hold. It sounds something like: "I better move fast before the holiday season hits! If I don't make things happen quickly, everyone is going to put off any major decisions until after the beginning of the year!" Right? Not necessarily.

Keep in mind that, depending on your clientele, many have been given a budget to work with for the year and the natural tendency of a good number of those with money to spend is to not spend it all too soon. The reasons may include:

• Anticipation of unexpected needs late in the year

Whatever the reason, the result is always the same -- unallocated funds in the budget that must be spent by the end of the year or the money goes "bye-bye". As a kicker, next year's budget may be reduced by the same amount not spent. No need allocating funds to a budget if they're not going to be spent, right?

Given this new paradigm, maybe the impending holiday season should provide a certain amount of excitement for you. That is if you have plans in place to uncover these available funds and subsequently position yourself to be the worthy recipient. Do you? 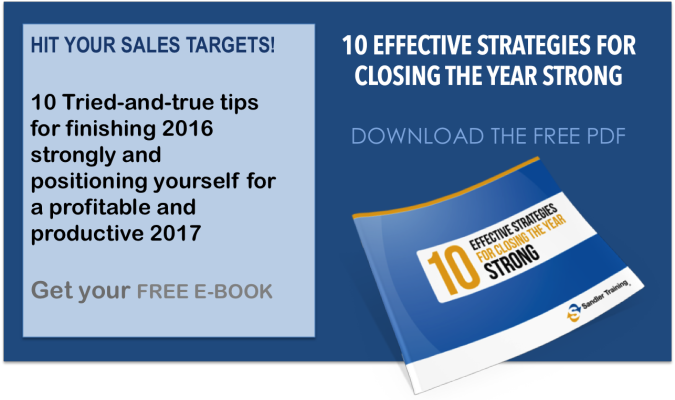 Step 1. Identify the likely prospects in your pipeline (or that should be in your pipeline) that are likely to have funds allocated that could be spent on your type of product or service.

Step 2. Get an audience with the key decision maker and have a frank discussion about their budget process.

Step 3. Discover, of course, any and all reasons why they would want to buy your product or service and how it will benefit them in 2017 and beyond.

As you inadvertently position yourself as the easiest, most convenient way to "kill two birds with one stone", you may be amazed at how what you thought would be another slow period of the year turns into a small year-end bonanza.