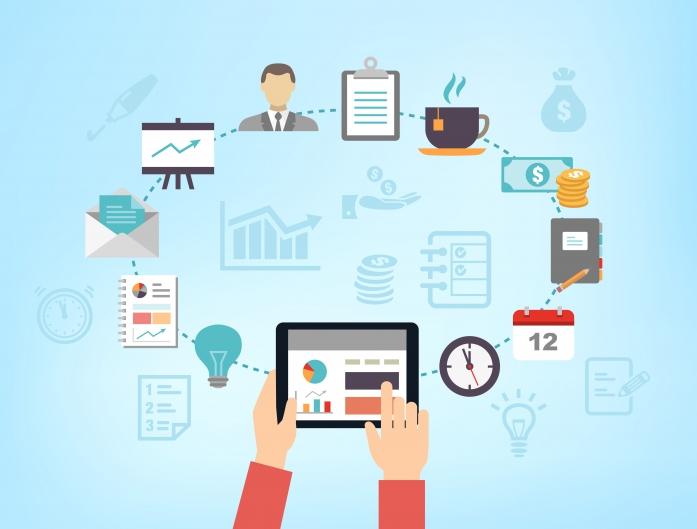 David Sandler used to say, “If your foot is hurting, you’re probably standing on your own toe.”

I hear a lot of complaints from sales management that sales cycles are getting longer and it has become more difficult to predict when deals close. Is it at all possible that sales people contribute or in some cases actually cause longer sales cycles? How can that be? We hire these people to be deal makers--how can they be the problem?

We have seen at least four consistent themes where salespeople are standing on their own toe creating longer sales cycles.

One of the best Sandler rules is “You can’t lose anything you never had.” Shorten the sales cycle by asking the difficult question and ensuring that your people are in front of qualified (Pain-Budget- Decision Process) prospect. Getting sales closed is a process of many ‘mini-closes’ that bring buyer and seller together…sooner! 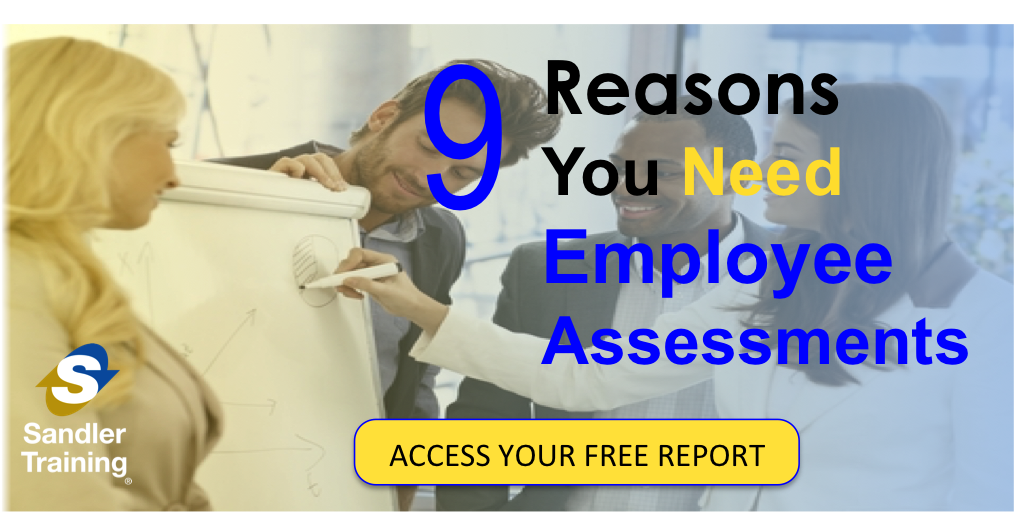